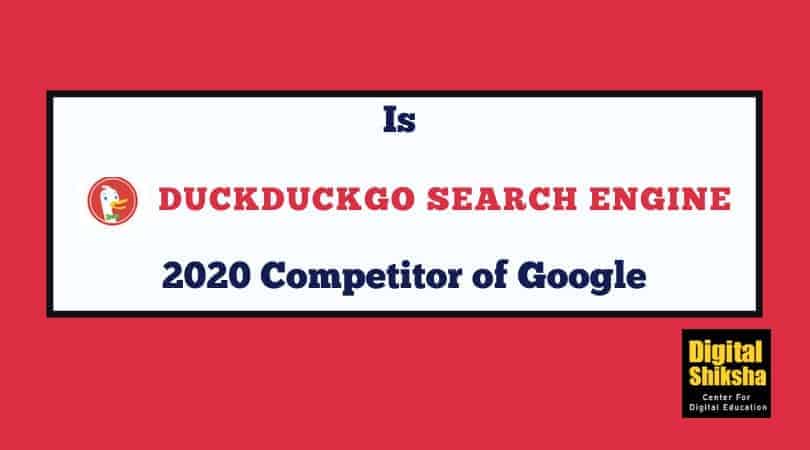 Here are some general things you should know about DuckDuckGo:

The company was founded by Gabriel Weinberg on 29th February 2008. He self-funded the company during an initial stage. When the users were supported to disable user option. The DuckDuckGo search engine is written in Perl and runs on FreeBSD, Linux, and Nginx.

DuckDuckG a good search engine, is primarily built upon search API from several vendors. The duckduckgo a browser was a feature in TechCrunch Elevator Pitch Friday in 2008. The search engine was a finalist in BOSS Mashable Challenge 2008. In 2010, the developer of DuckDuckGo introduces an online community website (duck.co). The community is built for users to report problems, means to use search engines, request a feature, and explore open-source code.

Backlinks Checker Tools - What are they? And Different Types? 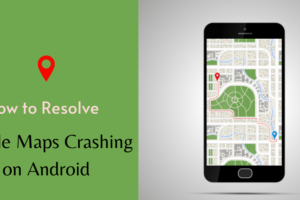 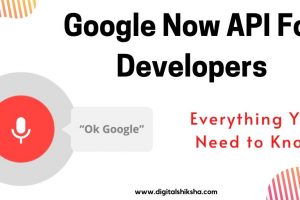 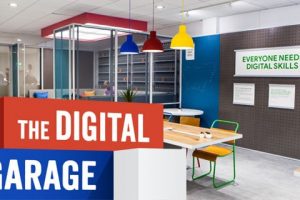