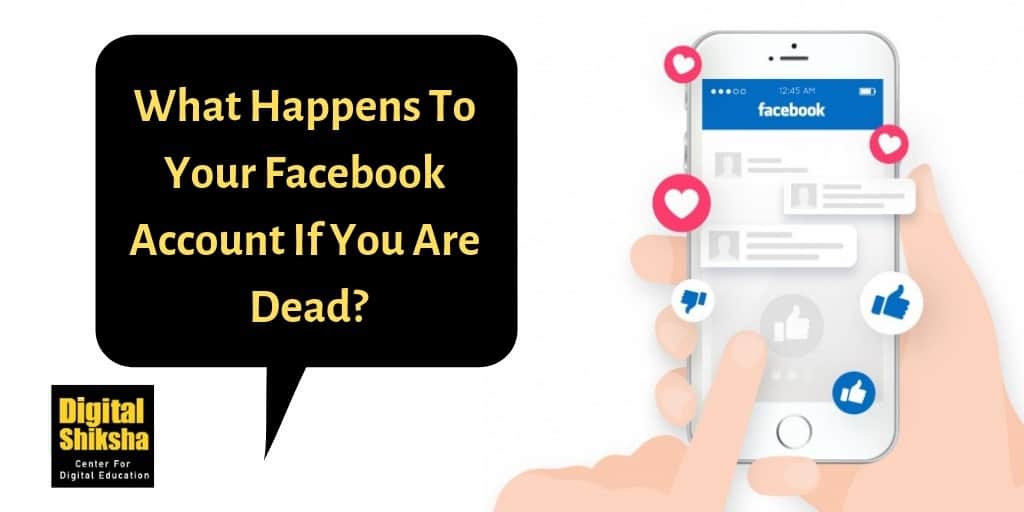 Social media users leave huge digital content from photos, personal data, to private messages behind them. But who owns the social data when you die?

LiveMint today shared a secret to who owns your Facebook profile when you’re dead. Read what Facebook and other social media platform have to say.

With over half of the world accessing one or either social media platform, the question has become more exciting for legal experts to know what happens to the data. During the recent interview between Facebook by Livemint, the Facebook giant said it is against policies to gain access to someone personal account, however, family members can access information through a legitimate request, provided a court order. Read full post: Who owns your Facebook profile when you’re dead?

Who owns your data?

Who owns your social media data? A country like Britain offers a provision of privacy law to protect individuals right to get a copy of their data. This law was established under the EU’s General Data Protection Regulation (GDPR).

While the legislation offers no help in inheritance matters. This is because the law applies only on living while there is no right on bequeathing to their heirs.

The data privacy is different for every country. Facebook updated its policy in 2019, to allow users to appoint family or friends as a “legacy contract” with the right to manage their profile after death. It also allows users an option to permanently close the account after death.

DropBox, on the other hand, determines inactive accounts by looking at a sign in the history of over 12 months. Thus, DropBox deletes files stored from inactive accounts. Similarly, Google allows users to submit a request regarding accounts belong to the deceased users.

Twitter, as of 2019, allows the family member of a decased person to permanently delete the account and related personal data, upon presenting of ID and death certificate of a deceased person.

In Germany, heirs can access the deceased social profile data in full after getting a court order to inherit the account. In France, users have the right to tell companies what to do with their data after they die,

Expert opinion on the data right of a dead person is that any family member can resent a court order against data misuse by social media. However, there are many countries and companies that allow access to deceased information upon request, which is ideally right.

Do let us know what’s your take on social media data right after death! 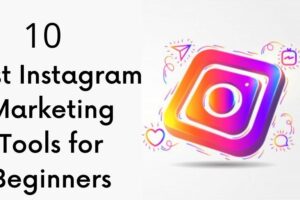 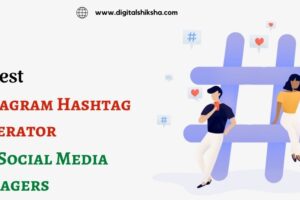 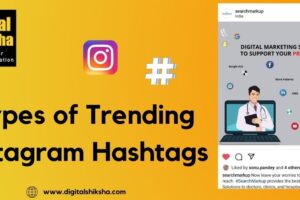 7 Awesome Types of Trending Hashtags Instagram to Boost Your Reach